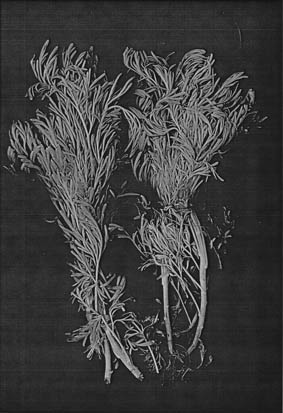 A project by CHAN Art Association and Stefano Taccone

The ghetto has always been a place of constriction and isolation in town. Embedded in the darkest and narrowest Genoese streets, (the so-called caruggi), which give the area a distinctive urban shape, the Ghetto of Genova is a good place to hide and conceal. Its main street, Via del Campo, has been sung about by the worldwide-known Genoese bard Fabrizio de André, and has become very famous. But when you move just one step further from it, you will find a totally unexpected world, standing out from the surrounding areas because of its rubbish, tiny streets, and a few shops mixed up with more or less legal businesses.In order to develop the art project “Inte brasse”, the artist has been living within this area for one week, exploring its dynamics and trying to get into close relationships with the various communities (both the Italian and immigrants), which co-exist, work (transsexuals), or pass-by here for special purposes (drug dealers and junkies). The distrust of the inhabitants is not only and necessarily addressed to the people unknown to the Ghetto, but rather to the various “tribes” combining there.The title comes from a Genoese way of saying “se ciantan i spinelli inte brasse” (lit. they inject their arms with joints) – to highlight both ignorance and repudiation to drug addiction – the reference to “brasse” does in this case suggests, instead, an attitude of warm welcoming. The same ambiguity is to be found in the linchpin of thewhole process, a sort of “traffic”- a term related to both the drug pushing and the basic goods sale.Within the Ghetto and its surrounding areas, the body care practices, traditionally embedded in the various immigrant communities- Maghrebi, Senegalese and especially Ecuadorians, do indeed coexist in different ways, and are linked to drug abuse, profiling a contrast between the migrant communities and their hosting society, which is then perceived as opulent and self-injurious. The artist therefore sets up in the “square with no name” a spot to show traditional vegetable products, which are used in the different cultures to enforce the physical energy, soften hunger and weariness, empower the sexuality, purify or cure the body, and, at thesame time, he will give vouchers for a moroccoan haircut, for instance. Leone Contini’s sale is organized in a non-traditionally commercial way and relies on an informal economy, that of the immigrant population and is also enphasized by posters in b/w 70×100, hanging in the district for one month, displaying the images ofthe various products. The aim is to loosen, or when it’s possible to break down, the barriers between the communities and their hosting society.