Pietro Mele – THE END OF THE PROCESS 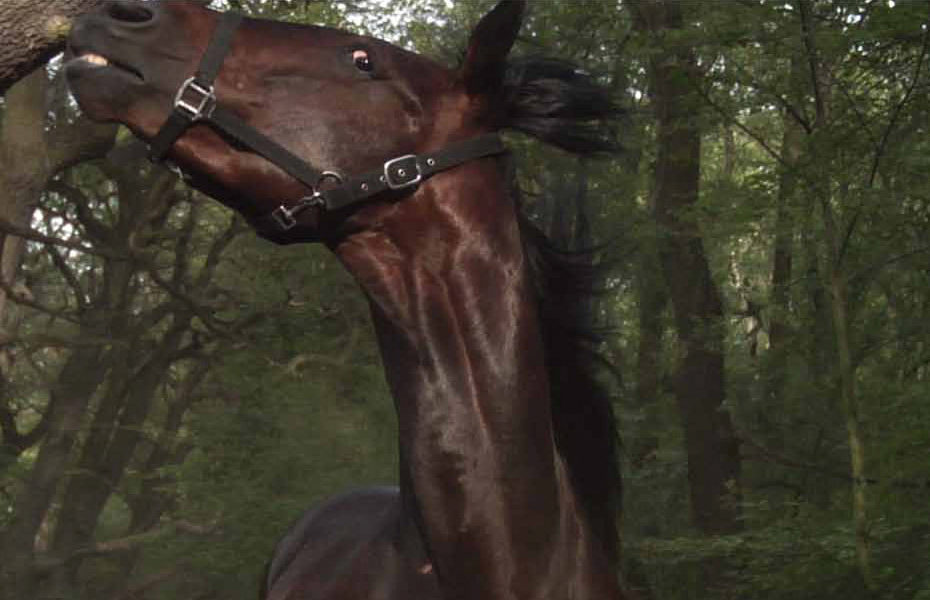 Structured on three distinct narrative paths, the video guides the viewer along a filmic path that sends back his or her predictions every step of the way, leaving a feeling of insolutism and growing tension for the duration of the viewing. In the story, like incident lines, three coplanar stories meet each other in one and only one point.

The stories proceed independently of each other but characters and situations appear to be linked together
by short references, symbols that return and echoes to neglected details. Imperceptible linguistic fractures
thus interrupt the flow of images connecting the parts without indulging in a strict causal logic.

Looking inside the story, instead, the themes of constriction and surrender, which are taken from a reflection from the prison by Antonio Gramsci, are investigated through a narrating voice. Instead of integrating the story as it normally happens in its cinematographic use, the narrator’s voice stands here as an autonomous instrument, introducing a plot that advances on its own and that in certain passages deceives the spectator with a further story within the story.

Finally, the landscape takes on the role of an added character, a unifying element of a narration entirely built up through elimination and recomposition. The video thus involves the spectator in this dimension of disorientation that mysteriously confuses and questions the viewer.