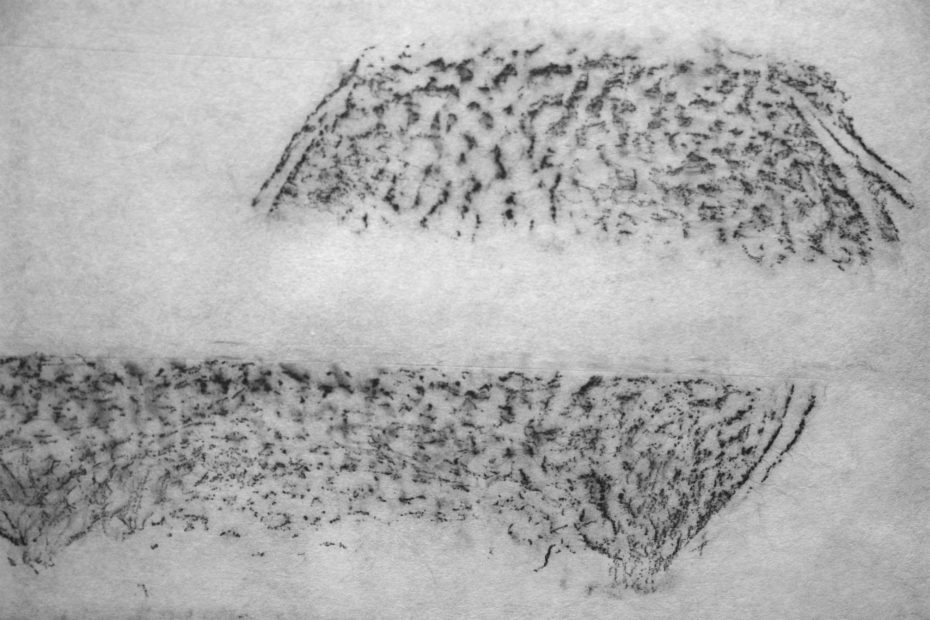 Power, be it political or economic, has always been faced with his representation and the need to communicate itself in noticeable forms. For this reason, monarchies, oligarchies and potentates always enhance its role through buildings and constructions designed to dazzle and impress.

Even banks – seats of financial power – condense in its architecture the representation of the values of safety, reliability and stability they want to play.

In fact, “the architecture of banks allows you to read the relations linking architectural imaginary, symbolic programs and professional strategies. Efficient and robust these buildings carry from Modern Age Roman and Florentine palaces a very versatile Italian character which is for bankers the invention of an illustrious past and for the investors the confirmation of prudent administration. “(Gabetti ).

The Bank of Italy building in Genoa, built between 1911 and 1916 on a project by engineer Luigi De Gaetani, presents an extensive use of stone in its classical style austere façade. The architectural use of the rocks – carved in monumental forms – refers to the idea of solidity and strength but relates indirectly also to a primordial presence; evocative of geological ages and a-temporal dimensions pre-existing the abstract orders of Man.

From a performative public action consisting in graphite-rubbing on both the horizontal and vertical joints between each block of “bugnato” of the Bank of Italy, Serena Porrati obtained a series of frottages. The resulting footprints betray the silent and inscrutable surface of the stone that adorns the building. The joints, minor architectural elements, extracted from the original context and unified into a new form that highlights the idea of support and sustain, reveals a different solidity; an invented and intangible one, that has little or nothing to do with its model.

This “support” covers the walls of the exhibition space. The new structure created in the space of CHAN, is a projection of the material that surrounds – protecting – the bank, and alters its message. Not strength, but inconsistency and fragility. Security gives way to uncertainty, to the threat of the value of money, to the thought on the role that banks play in today’s society and on the problematical relation between Man and money itself.

It is a theme – the one of different capitalisms – faced by contemporary artists with an increasing frequency as the global economic crisis makes the problem urgent. A consideration that involves the art world even in a more indirect way if you think that “in the last decade the main areas of contemporary art development are those that have seen the most dramatic increase in economic and social inequality “(M. Scotini).

The intervention of Serena Porrati in Genoa assumes further significance as the city was the site of the first modern bank (Banco di San Giorgio, founded in 1407) and for some centuries the place of an unchallenged economic power in Europe. A dominance – destined to a inevitable decline – that in the seventeenth century realised itself in the vanguard-building experience: dwellings built by bankers and businessmen to show the strength of their financial empire to the world.

Today, the most recent national symbols of economic power – the buildings of the Bank of Italy – are also intended to falter: we are questioning the trust in our social system (“Our confidence in the social system is broken. Someone has ever doubted that a bank could shake? “M.Cattelan) and in one of its foundations: that abstract presence (money) that so profoundly shapes and scan our history on this earth.

I think that, especially in Europe, the stones have acquired much weight in a metaphorical sense. They have become the foundation of architecture, cathedrals and palaces, with the idea that they are immutable. Of course, they are not immutable. Our stupid life is so short that we do not realize that even the stones die. So in Europe, and consequently in the city in general, there is a huge and heavy falsehood build on stones.