Stefano Romano – Stuck in a Paradox I Start to Shave Myself 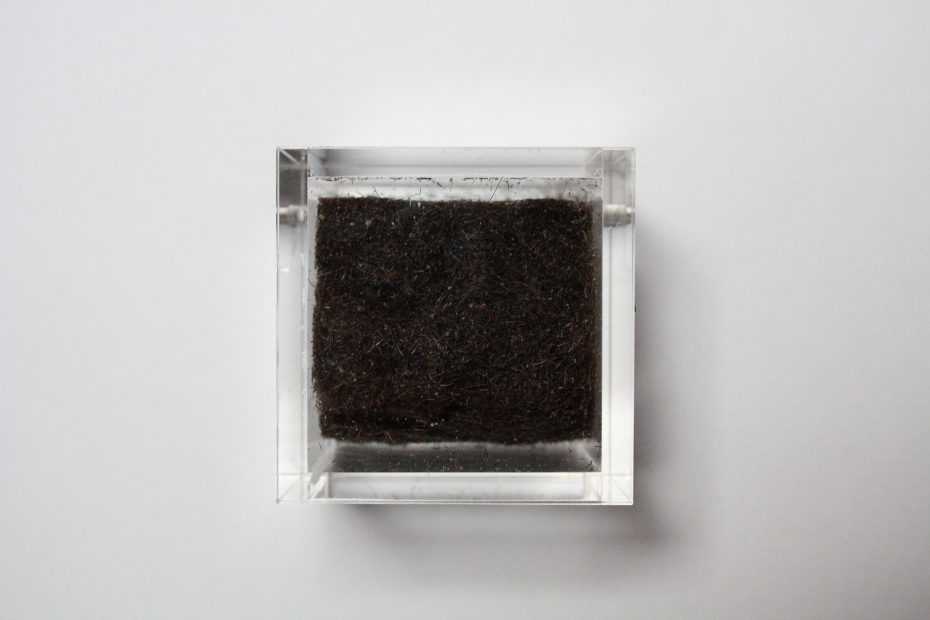 Sometimes we tell stories correctly, but the accuracy is much more when we invent.
The invention can’t be compared to reality: in fact, it has more possibilities to be real.

Stefano Romano’ exhibition hosted at CHAN is inspired by the so-called Russell’s paradox, which was formu- lated by the British philosopher and mathematician at the beginning of the 20th century. This well-known an- tinomy may be resumed as follows:

The barber does not shave himself – but this scenario clashes with the definition as well: according to the rule, the barber shaves all and only those men in town who do not shave themselves, and therefore he should shave himself, too.

Russell’s antinomy declares the difficulty (or even impossibility) for an individual to exist as a part of a defined set. The artist – as the barber – belongs to a set, a “category”: in this sense, he states his (provocative) exi- stential problem.
Stefano Romano’ project for CHAN features his characteristic irony and focuses on what remains to be done in the barber’s job: collecting the artist’s fallen hair after shaving becomes a ritual gesture leading to reflec- tion on the supposed “redeeming” role of art. Trichological waste turns into the main part of a small sculpture in the middle of the exhibition space.

Stefano Romano’s project is not aiming at reasoning on shave as a means of social control and tension – he rather reflects on shave as a means of connection that can be used by everyone to shape his own identity. Hair and beard allow changing face boundaries and classifying the individual as belonging to specific politi- cal and social environments. Shaving becomes a moment of introspection: you look at yourself in the mirror, alone with yourself, and read the form of your face by letting the blade slide on it. On show at CHAN exhibition space there is a series of small drawings on engraving paper presenting – nearly as a hairstyles catalogue – a series of “kinds” belonging to imagery of our most recent history.

An everyday changing sentence about the identity issue will be hanged on CHAN’s window as a “daily sense diary”, as a cue for reflection for all passers-by. This idea arises from a habit of the barber who worked years ago in the space nowadays used as an exhibition area.
Indeed, the project also aims at thinking back over the history of the exhibition space – which, in the memori- es of people living in the “Carmine” neighbourhood, is inextricably connected to the figure of the barber Dona- to.