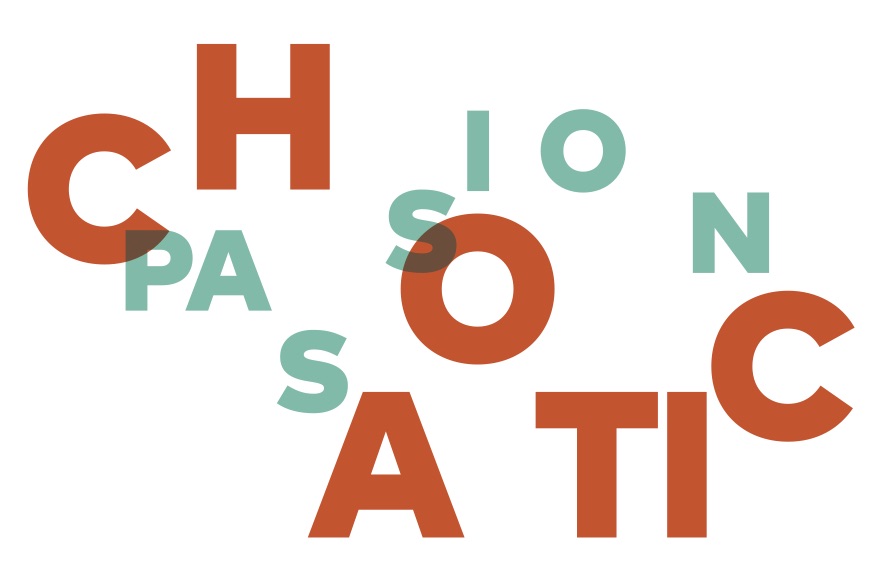 If, as Walter Benjamin claims, in collecting “every passion borders on the chaotic” in a continuous tension between the two poles of order and disorder, can the same be said of the collection of a museum? The exhibition Chaotic Passion, created for the thirtieth anniversary of Museo di Villa Croce, explores this dialectical relation by triggering dialogue between historic works from the collection and others produced over the last ten years by a new generation of artists. Chaotic Passion starts from the hypothesis that a museum collection does not necessarily have to be crystallised inside an immobile and definitive aesthetic canon. Artworks can continue to amaze if they are subjected to re-thinking, to opportunities for negotiation of meaning capable of revealing their timely relevance, in some cases destabilising pre-set expectations. Taking advantage of the experimental nature and greater freedom of temporary exhibitions with respect to permanent installations, Chaotic Passion calls into play certain works from the collection to formulate a critical position that rather than proposing philological reconstructions, asserts a reinterpretation of the past in contemporary terms. Orchestrating the encounter between different sensibilities, techniques and aesthetics, we have avoided historical narratives and groupings of works based on stylistic criteria, instead exploring centrifugal trajectories, testing unexpected affinities, experimenting with juxtapositions that trigger a more fluid perception of the values behind artistic research.