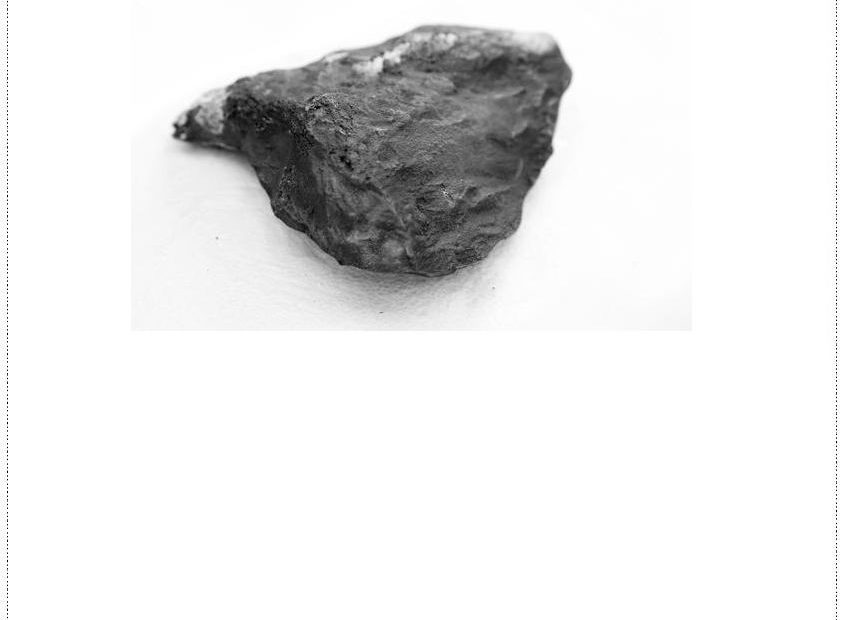 In nature everything strives continuously forward (…)an invisible power draw all the world phenomena into an endless circuit – F.W.J. Schelling, On the World-Soul

On March 18th, 2014 HANDY was published; a study compiled by various scientists and financed by NASA that outlines the scenario of a global collapse, due to an unsustainable exploitation of resources and a growing inequality in the distribution of wealth.

The difference between HANDY and other previous scientific visions for the future of human beings is the search for a mathematical model that “explores the essential dynamics of interaction between population and natural resources”. It is not by chance that HANDY takes inspiration from the cyclic patterns of natural rhythms. The decay for instance, is presented as a process that builds new states of extension, dimension, magnitude and even integrity from and out of a system without nullifying or reforming it. Decay is seen as a subtractive building process, equally negative and positive “, an engine of continuous change.

The works here presented are “against nature” in as much as they try to fix a stage of the natural flux of matter that instead endlessly moves, regenerating itself from its own spoils. They are a fragment, a still moment, within the processes of a natural or artificial form generation.

Arco and Alto Garda territories are at the foot of the Dolomites, formed about 250 million years ago (during the Triassic, this area was a sea and could resemble a tropical atoll).  Their names come from the scientists who discovered the minerals – composed mainly of calcium carbonate and magnesium – that makes up these mountains which are continually shaped by water, land-slides and wind.

From their formation in the past , the matter of this landscape constantly collapses into a state of equilibrium, toward a new entropy.

In the work presented for Der Blitz, Serena Porrati uses a sort of geological process, related to the creation of a new type of fossil; a cultural artefact.

The mineralization (the main reaction that leads to fossilization) according to Manuel de Landa, is the basis of the configuration of the world as we perceive it today. For the philosopher, continuity of organic and inorganic should in fact demonstrate that we are part of those same cognitive processes that make up our mind.

Robert Smithson, an artist who had a particular interest in geology from a practical and a cognitive point of view, argues that technological products, rather than human extensions are to be considered as mere aggregates of elements: ultimately “even the most advanced tools and machines are made of the raw matter of the earth “.