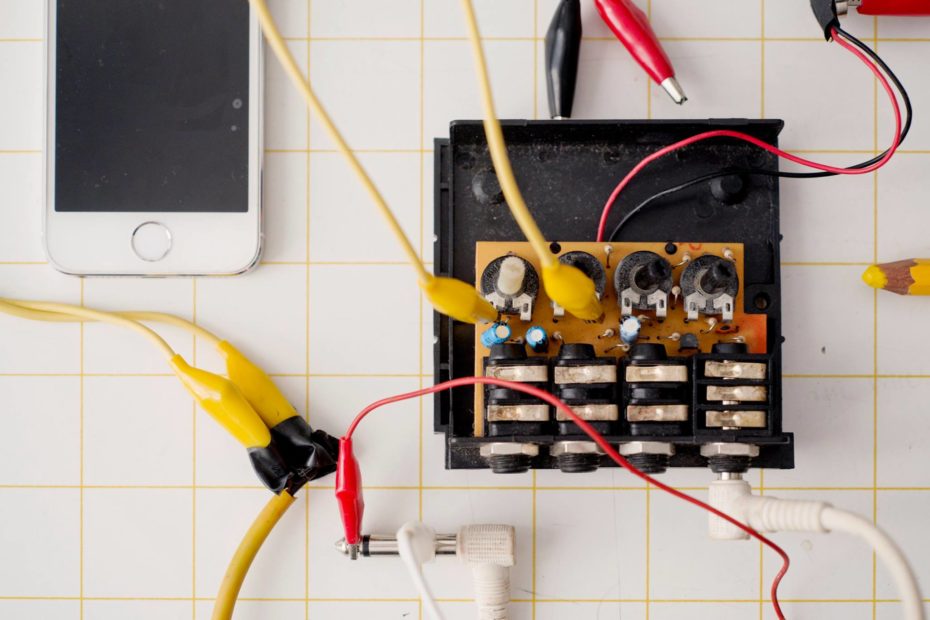 Technology seeks “to obtain an optimal use, also and above all from an economic point of view, of the set of different techniques and processes used in a given sector, and of the most advanced technical-scientific knowledge” (Treccani).

Facing a pervasiveness of technology that increasingly affects daily life, thinking about the limits of technology and science becomes the central element of a series of still unresolved issues. The history of the twentieth century is crossed by the debate on scientific and technological progress, on ethical and social issues raised by the consequences of innovation.

This is a topic at the heart of Riccardo Previdi’s research: in his work he questions how credible are the promises of progress, social redemption and welfare made by modernity.
The interest in the new frontiers of visual investigation (from the infinitely large to the infinitely small) is part of a series of works with which the artist in recent years has investigated the role of technology in our society, its premises and the illusions it creates.
For Previdi the relationship with the technological sphere focuses on the test, the error, the procedural moment in which a technology proves to be imperfect. A dimension that therefore reveals a fragile side, a transitory character, destined for destruction as soon as new forms of technology reveal its inadequacy, in an increasingly rapid process of obsolescence.

The atomic bomb, in 1945, represented the first great technological disillusionment of society, the first in history. Alfred Nobel, whose enormous fortune was linked to the invention of dynamite and the war industry, instituted the famous prize to rehabilitate his image. There are many “dark” implications of technology. A dystopian vision characterizes the hyper-technological futures imagined by writers and directors, especially in the genre of science fiction. One thing we know for sure: once a new technology has been acquired, there is no turning back.

In 1996 engineers Billy Klüver and Fred Waldhauer and artists Robert Rauschenberg and Robert Whitman founded E.A.T. Experiments in Art and Technology, “a catalyst to stimulate industry and technology involvement in the arts”. By 1969, over 2000 artists and engineers had joined the association. This pioneering experiment showed that the interaction between art/technology/science can produce unexpected and highly innovative results. Pontus Hulten, in the catalogue of the exhibition ‘The Machine as Seen at the End of the Mechanical Age’ held at MoMa in 1968, states that “not to technology, but to the misuse we make of it, goes the responsibility of our present condition”.