Is another world still possibile? 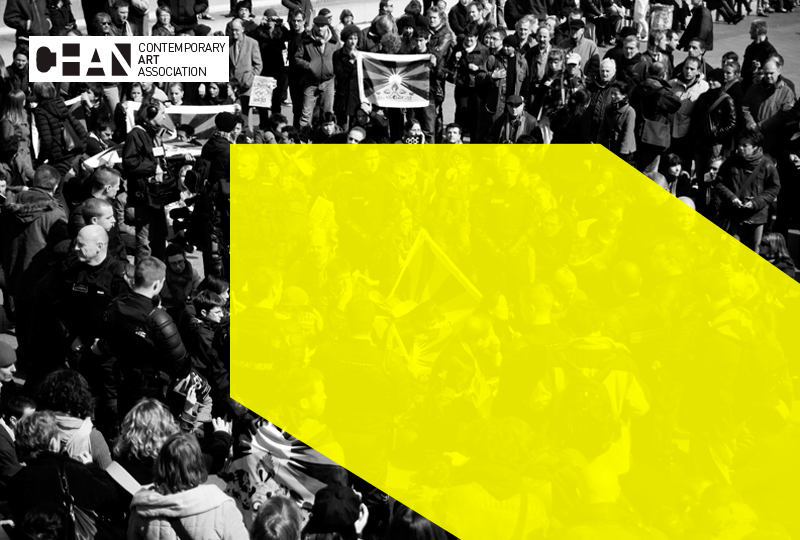 Thirteen international artists and collectives observe the world with a critical point of view on the tenth year anniversary of the G8 events in Genova, maintaining the main focus of their reflections on the topics of environmental sustainability, the economic crisis, social inequalities and the means of active participation with which citizens promote social change.

In July of 2001 hundreds of men and women from every part of the world and belonging to very different political cultures marched in the streets of Genova, where the annual G8 summit was to be held. They were united in saying “no” to the paradigm of neoliberal globalization which was at its peak at the time. They pointed out to the deficit of democratic participation to this process, along with the economical inequalities and the environmental devastation connected to it and they proclaimed the necessity and the possibility of a radically different world.
In the course of the decade that followed, those same protest movements have faced, especially in Italy, moments of retreat. Despite the serious economic crisis we are facing, the threat imposed by global warming, the increasing scarsity of natural resources, the increasingly accentuated social inequalities, the ever more dramatic distance between those who are represented and those who represent in a liberal democratic context, the arguments of the “people of Genova” seem to be more relevant than ever and, in a certain sense, even prophetical.